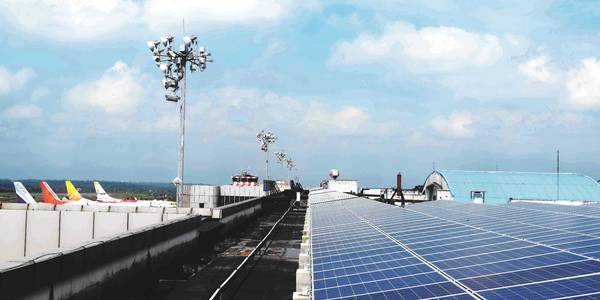 Solar power is considered one of the best energy generators for tropical countries since all it needs is steady and strong exposure to sunlight to produce electricity. People who have heard of the southern state of India, Tamil Nadu, would have never imagined the place being the site for a massive new solar power plant. New pictures have been released depicting the massive facility in Kamuthi, a city in Tamil Nadu, which has the capacity to generate 648 MW power and is spread over an area of 10 square kilometers. This makes the new solar plant the largest within a single location, confiscating the title from the former champion in California, Topaz Solar Farm, which generates 550 MW. 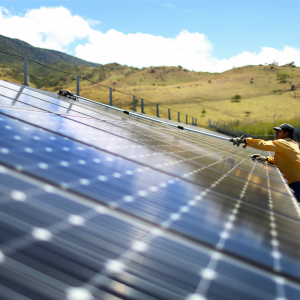 As the utilization of solar power rises, India is likely to become the third-biggest solar market in the world from next year, the first and second being China and the US respectively. The solar power plant was built in eight months, subsidized by the Adani Group and is cleaned daily using a solar powered robotic system rather than humans. The project is comprised of 2.5 million individual solar modules, and cost $679m to build. When it is working at full capacity, the plant is estimated to generate enough electricity to power nearly 150,000 households.

Though the solar power industry is quickly gaining popularity in India, the country will still need to boost its use of solar panels. The government of India hopes that by 2022, the country will be able to power at least 60 million homes using the sun as part of its goal to generate 40 percent of its electricity from sources other than fossil fuels by 2030. While this aim may seem highly ambitious, environmental groups are praising it. There is also hope that this plan will help reduce the air quality problem it is currently experiencing, with the nation’s capital experiencing the worst levels of pollution it has seen in the past 17 years.

Getting Warmer By The Year 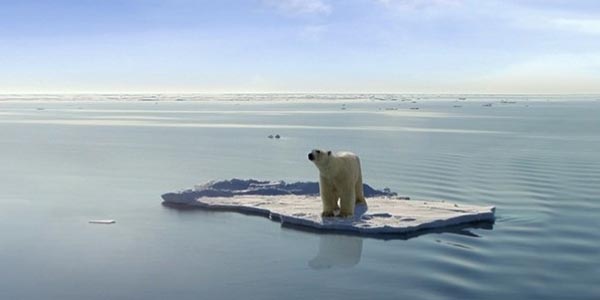 By looking at the data from 2016, scientists are sure that 2016 is all set to be the warmest year of all. It is estimated that the temperatures for the first nine months have been 1.2C more than the average temperature as per World Meteorological Organization. One of the major contributors towards this temperature rise has been the increasing CO2 emissions. According to the reports September has been the highest of all months since 1961-90.

There are still couple of months before this year could come to an end. However, preliminary analysis indicates that 2016 has been warmer than 2015 which was already warmer than 2014. If this is the case in western countries, parts of Arctic Russia also is impacted by this temperature rise that has contributed to more than 6C to 7 C increase in their usual average temperature.

Arctic ice has continued melt in significant amounts and the Greenland ice sheet also started melting early in the year 2016. El Nino phenomenon alsos ees to have played a role for the warm temperatures in the years 2015 and 2016. the warming of the greenhouse gases is adding more temperature than the El Nino effect.

Scientists are trying to emphasis more on the effects of climate change and the need to make people aware of what is good and what is not for the planet. Therefore, it is time for everyone to come together stronger and fight this battle to keep our planet safe. 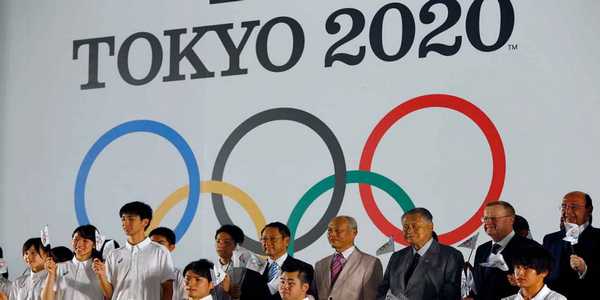 For many people, sports like karate, rock climbing and skateboarding are leisure activities that draw people in because of their daredevil charms. For people who think skateboarding is for pierced, tattooed and hooded teenagers gathering under a graffiti-riddled bridge and not for elite athletes interested in competing at the very pinnacle of world sports, it is time to rethink their outlook. This is because skateboarding has become one of five new sports that the IOC or International Olympic Committee has added to the next Summer Games that will take place at Tokyo in 2020, along with surfing, karate, baseball/softball and sports climbing.

The vote has been described as a complete evolution of the modern Olympic programme. While there will be no chances to the original 28 events set to take place in Tokyo, 18 events and 474 participating athletes will be added to the event schedule. The move is seen as a way to get the younger athlete generation interested in the Olympics. The president of the IOC, Thomas Bach states that with the inclusion of these five new sports (though baseball has been occasionally included in the Olympics) young people are given more options to participate in sports they may find more appealing.

The proposal for the five sports was forwarded to the committee in July where it received a unanimously positive vote. Yoshiro Mori, president for the Tokyo 2020 Games says these inclusions will allow young athletes a once in a lifetime experience of competing in the Olympic Games which is obviously the world’s biggest sporting event and inspire them to do their very best in sports and in daily life. The news hasn’t been received well by everyone. Many critics claim that squash and netball deserve more of a chance and the inclusion of skateboarding has been deemed “silly”. However, the new inclusions give hope to 474 new athletes and for some people, that is all that matters.